About a month ago, I visited San Diego for a long weekend getaway. It was my first time visiting the west coast, and it did not disappoint. For those of us in MA, this past April has been one of the rainiest months in history, (I think it rained 20/30 days or something like that) which has had me looking back to San Diego to help me remember what sustained sunshine is like.

San Diego was a totally different vibe compared to everything I’ve come to expect in New England. I saw several people get c 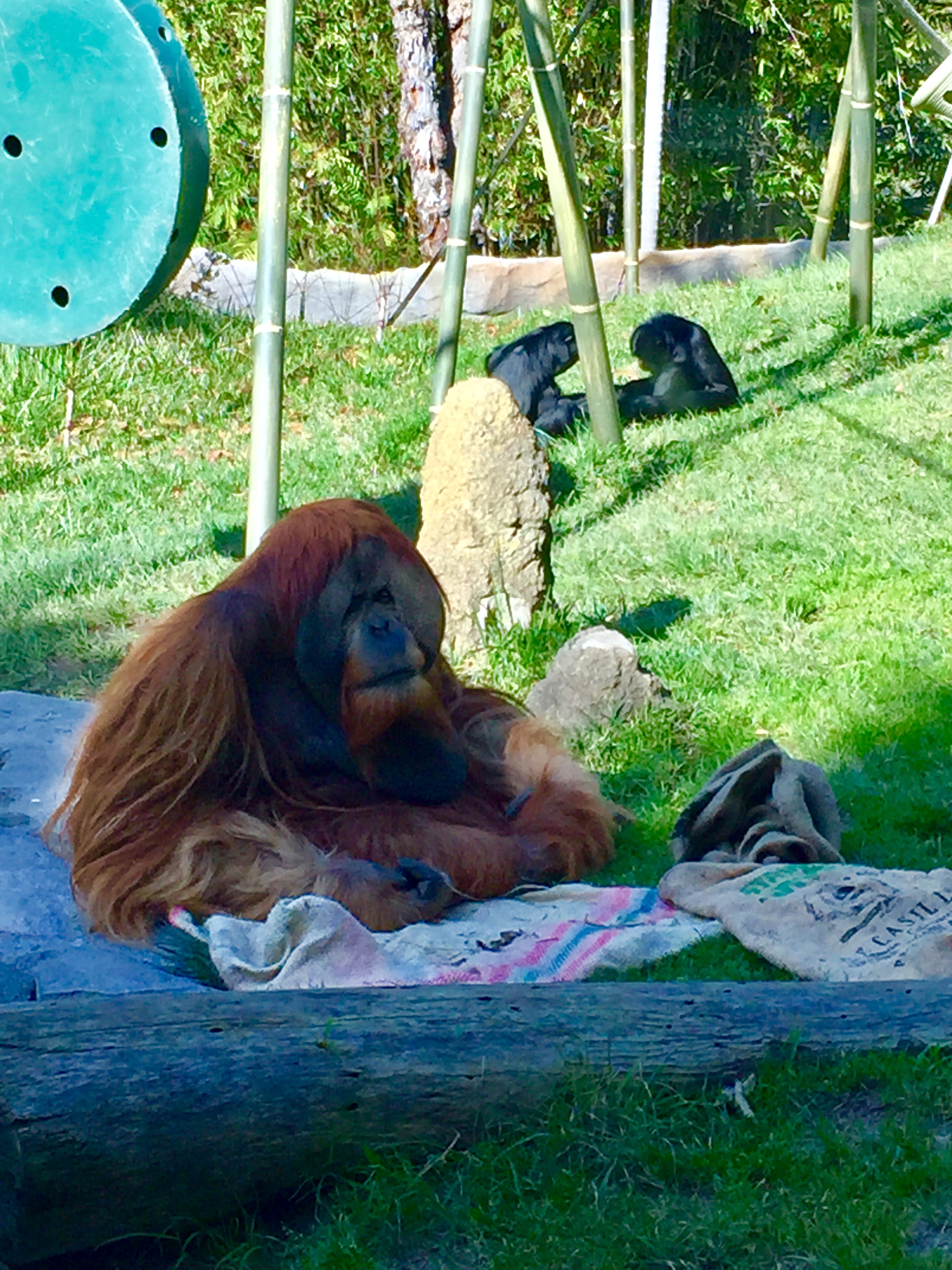 ut off driving on the road and not one horn beeped or rude gesture followed. A far cry from our roads here in MA. Most notably was how clean the beaches and city were. There was literally no litter, no floating Dunkin’ cups in the marina’s water, and no gum or cigarettes on the sidewalks. Most places were dog friendly, including the beaches. Dogs aren’t allowed on most beaches here- I think there is one beach on the entire Cape that allows them, and during specific times. I suspect it’s a combination of lack of people picking up after them as well as piping plovers finding them offensive. Regardless, CA has some really happy canines, and some gorgeous beaches.

One of my favorite parts was when I visited the USS Midway, a retired aircraft carrier ship that has been turned into a huge interactive museum. There’s tons of actual, decommissioned helicopters, planes, equipment, you name it, and one was even flown by George H.W. Bush (41). You can essentially roam around the entire ship which is run and maintained by veterans. The experience was humbling, as my grandfather boarded one of those ships when he was just 16 years old and spent the next 4 years sailing around the Pacific in World War II. I literally couldn’t believe he had lived on one of these things for years, let alone as a young kid on his own fighting for his country.

I crammed a lot in the few days I was there, I saw seals during “pupping season”, went to the San Diego Zoo, sailing, visited Coronado and Torrey Pines, and ate a lot of avocado.  As a side note: The San Diego Zoo plaza was so impressive, and the actual zoo was amazing. I saw more animals in the few hours I was there than my whole life combined.

I plan to go back and I hope experience even more, maybe during next year’s rainy April.

© 2022 US Wealth Management All rights reserved.